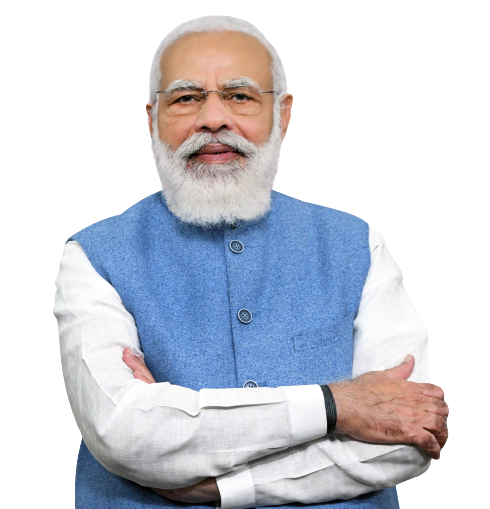 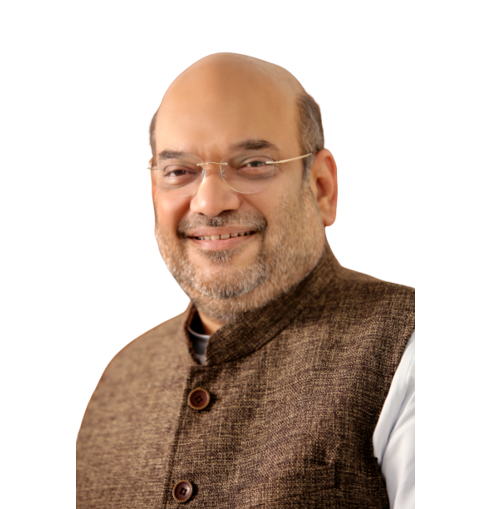 The Indo-Tibetan Border Police (ITBP) Force was raised on 24 October, 1962. At present, the ITBP primarily guards 3,488 km long India-China borders ranging from Karakoram Pass in Ladakh to Jachep La in Arunachal Pradesh. Apart from this, the Force also has important roles in many internal security duties and operations against the Left Wing Extremism in the state of Chhattisgarh.

Most of the ITBP’s Border Out Posts (BOPs) are located at altitudes ranging from 9,000 ft to 18,800 ft where temperatures drop to minus 45 degrees Celsius in extreme winters.

ITBP is a specialized Armed Police Force of the Nation which trains its personnel in various disciplines including mountaineering and skiing apart from intensive tactical training, thereby creating a distinctive image of the Force.

The Force has a glorious history of the past 6 decades in which the jawans of the ITBP have made many sacrifices in the line of duty and in the service of the Nation.